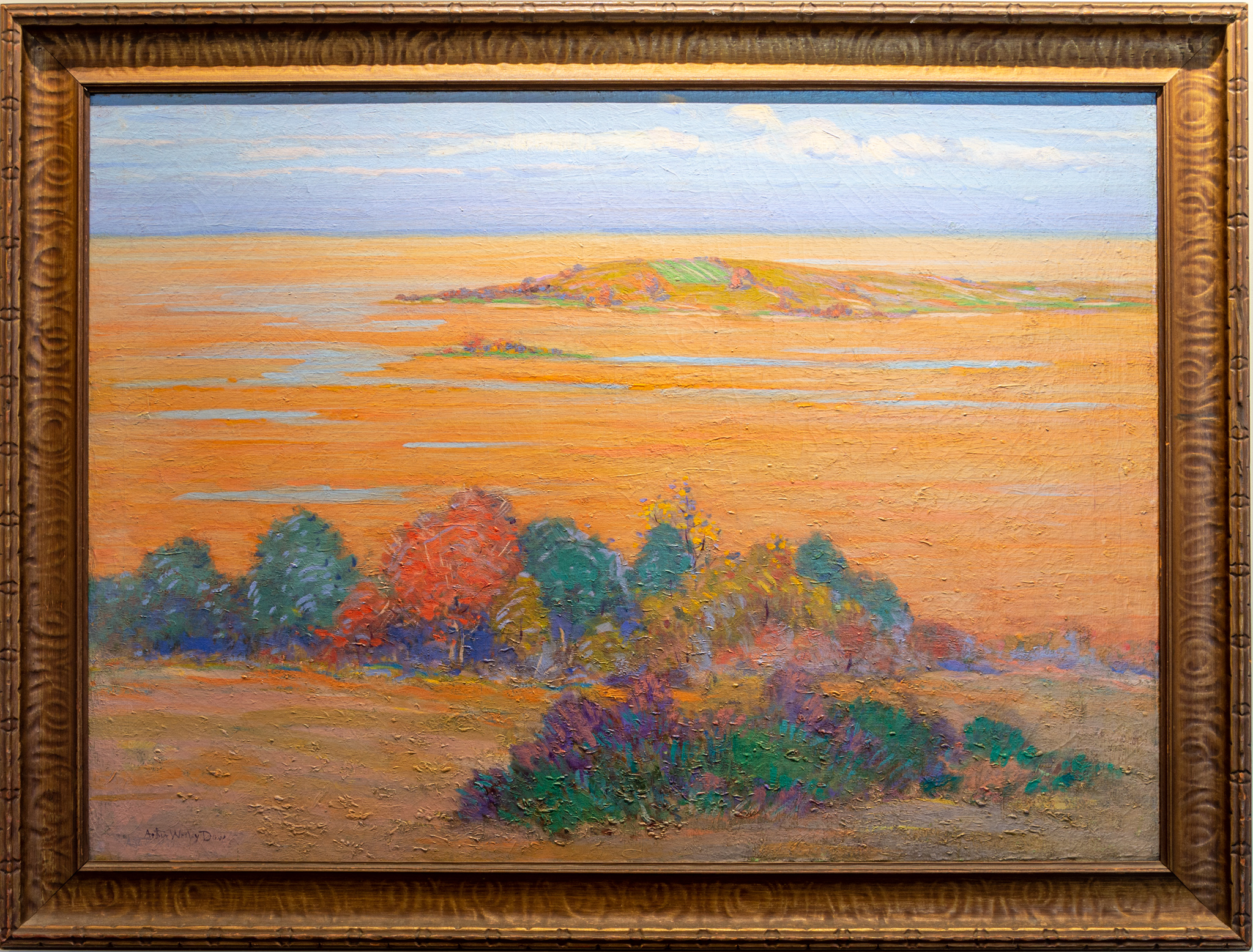 Some Highlights from our Collections 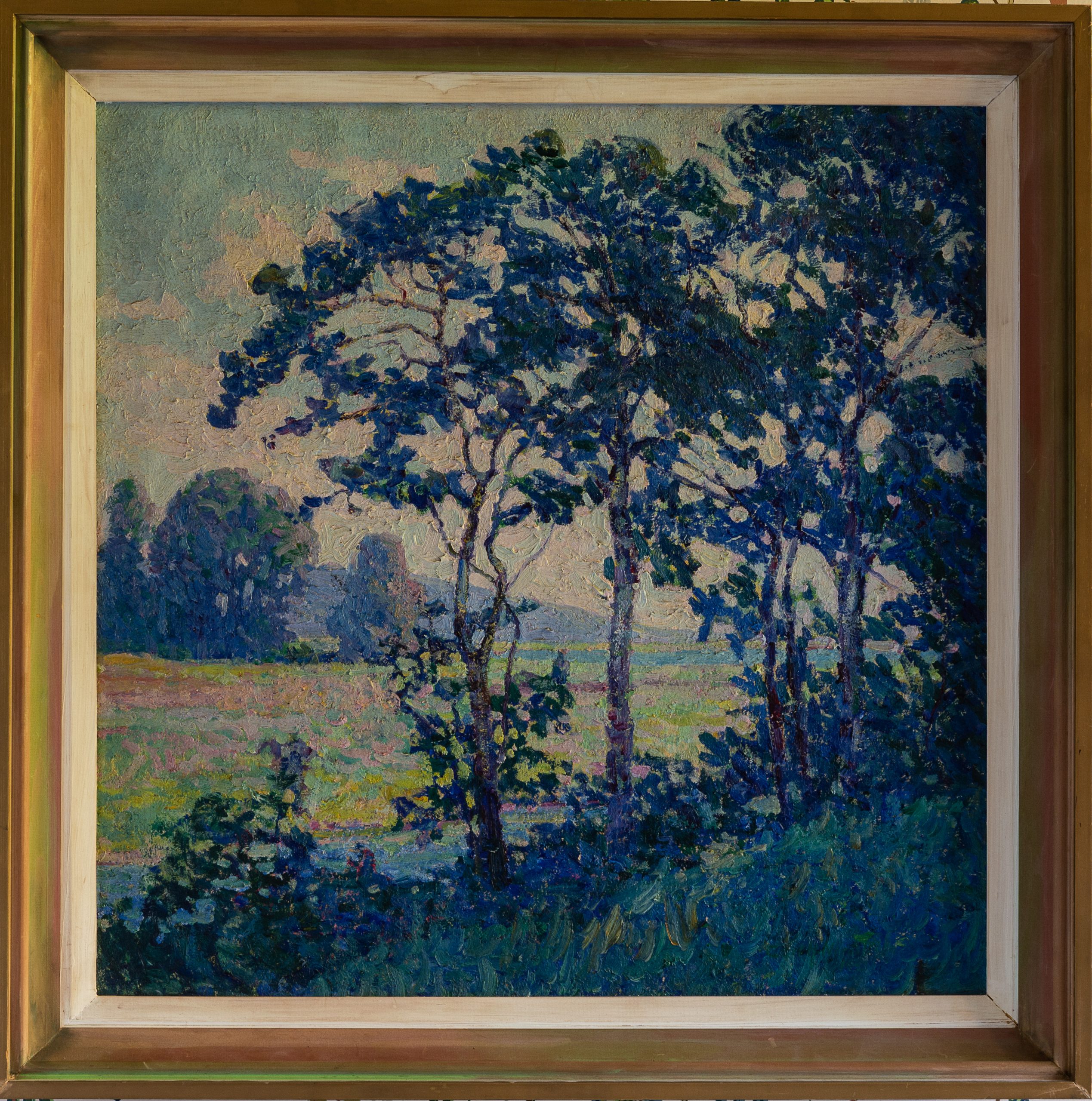 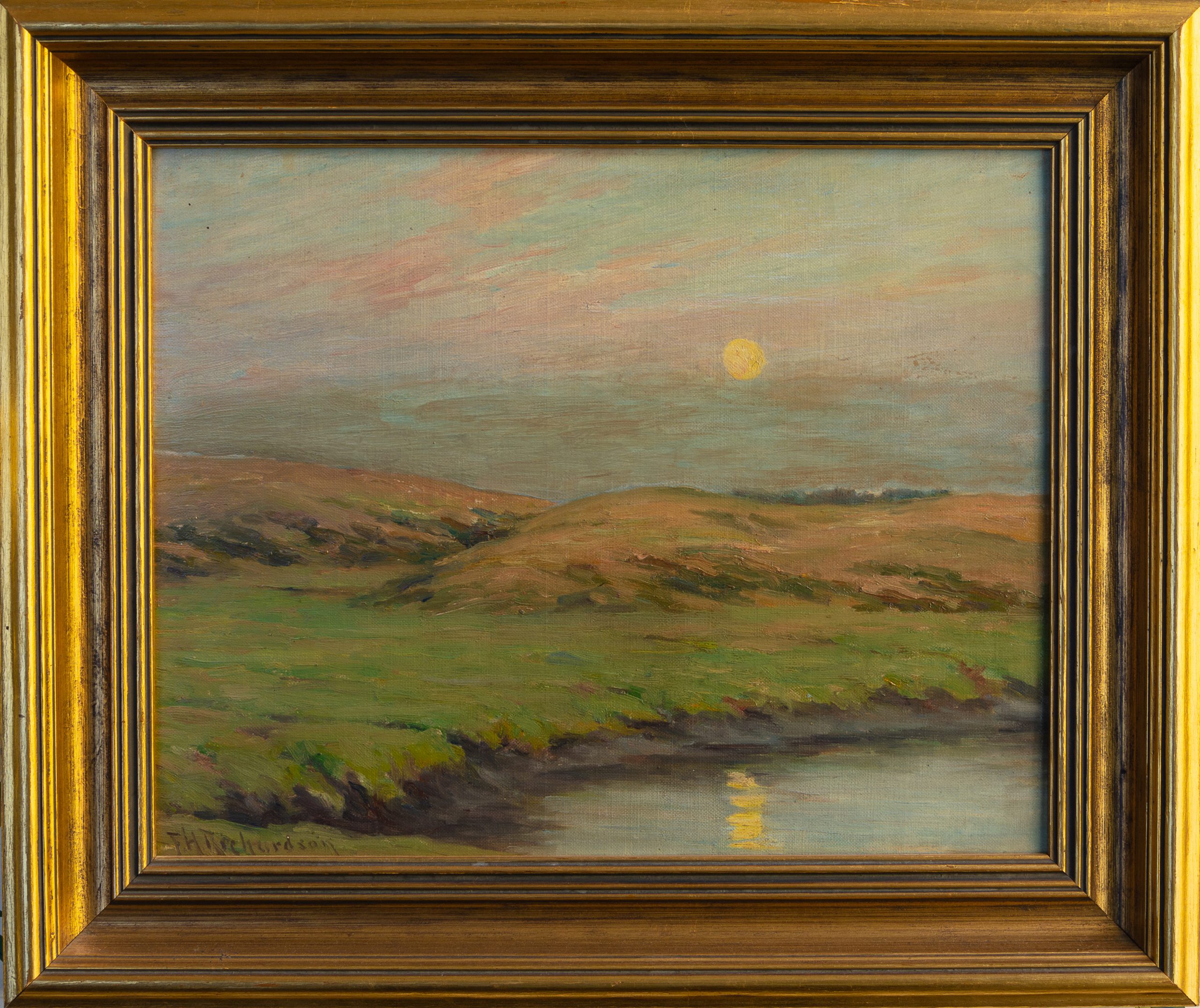 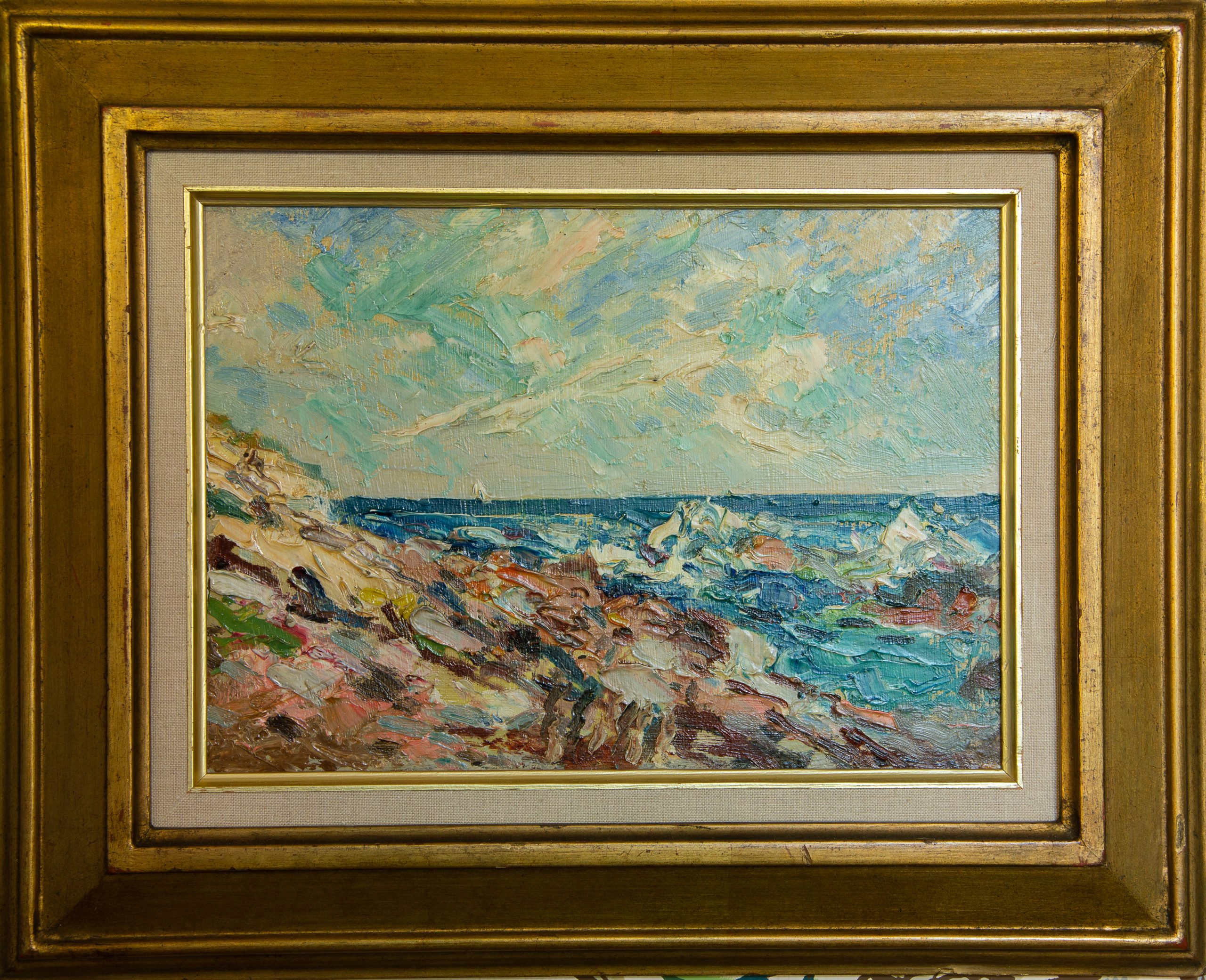 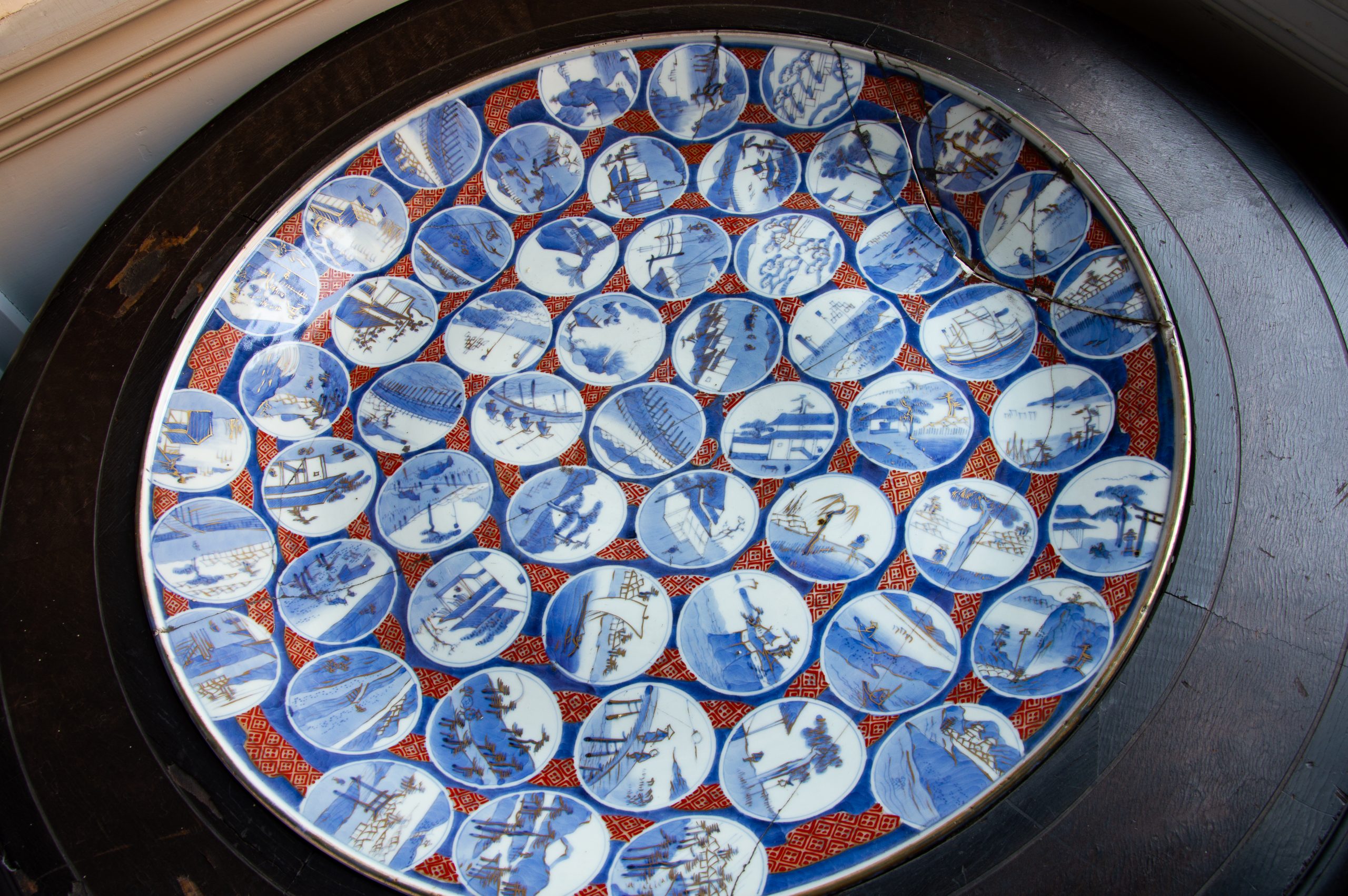 Eastlake-Style Table ca. 1860 wood with inlay and porcelain. Created to display numerous examples of plate patterns that could be produced in china shops. 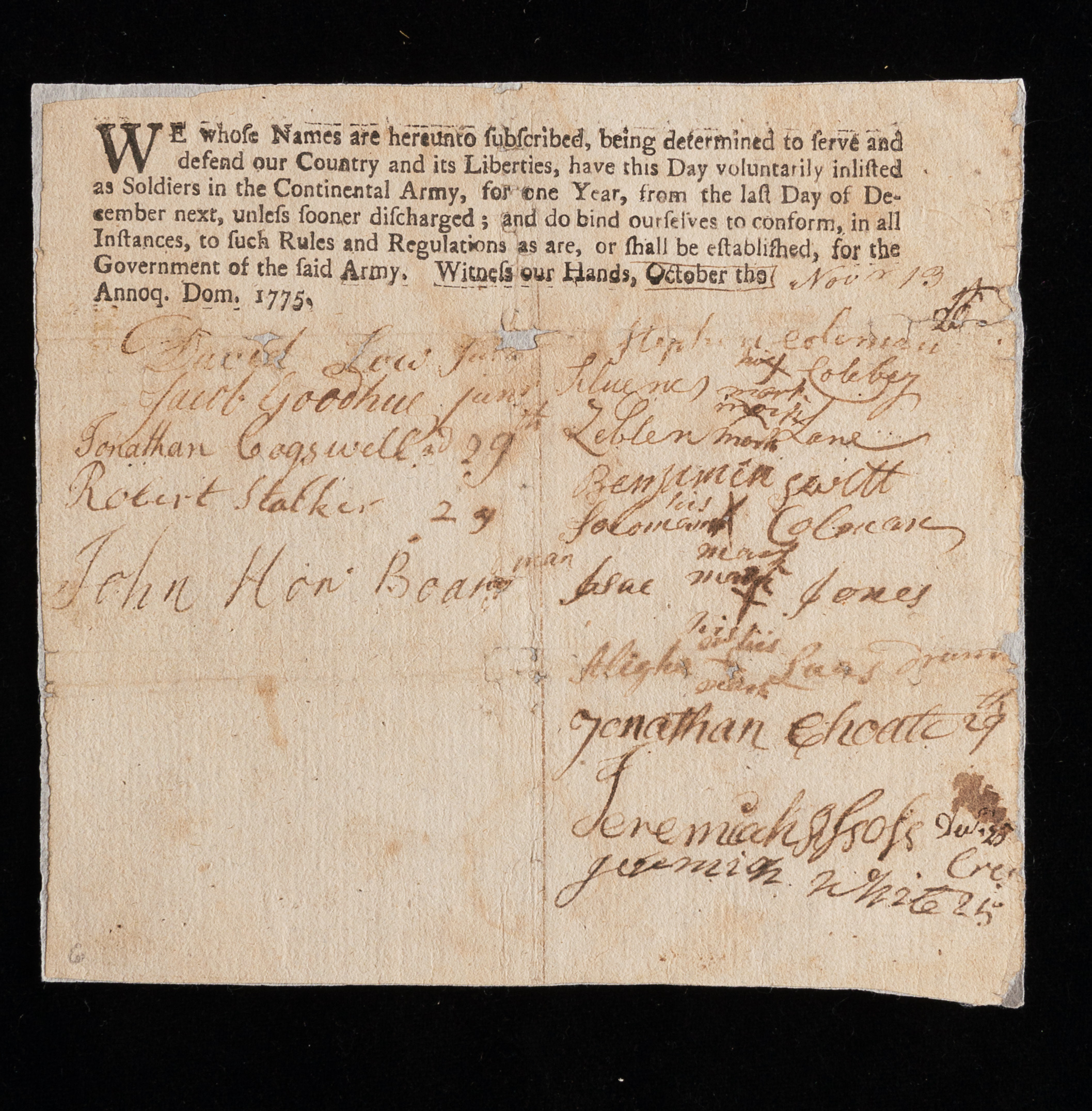 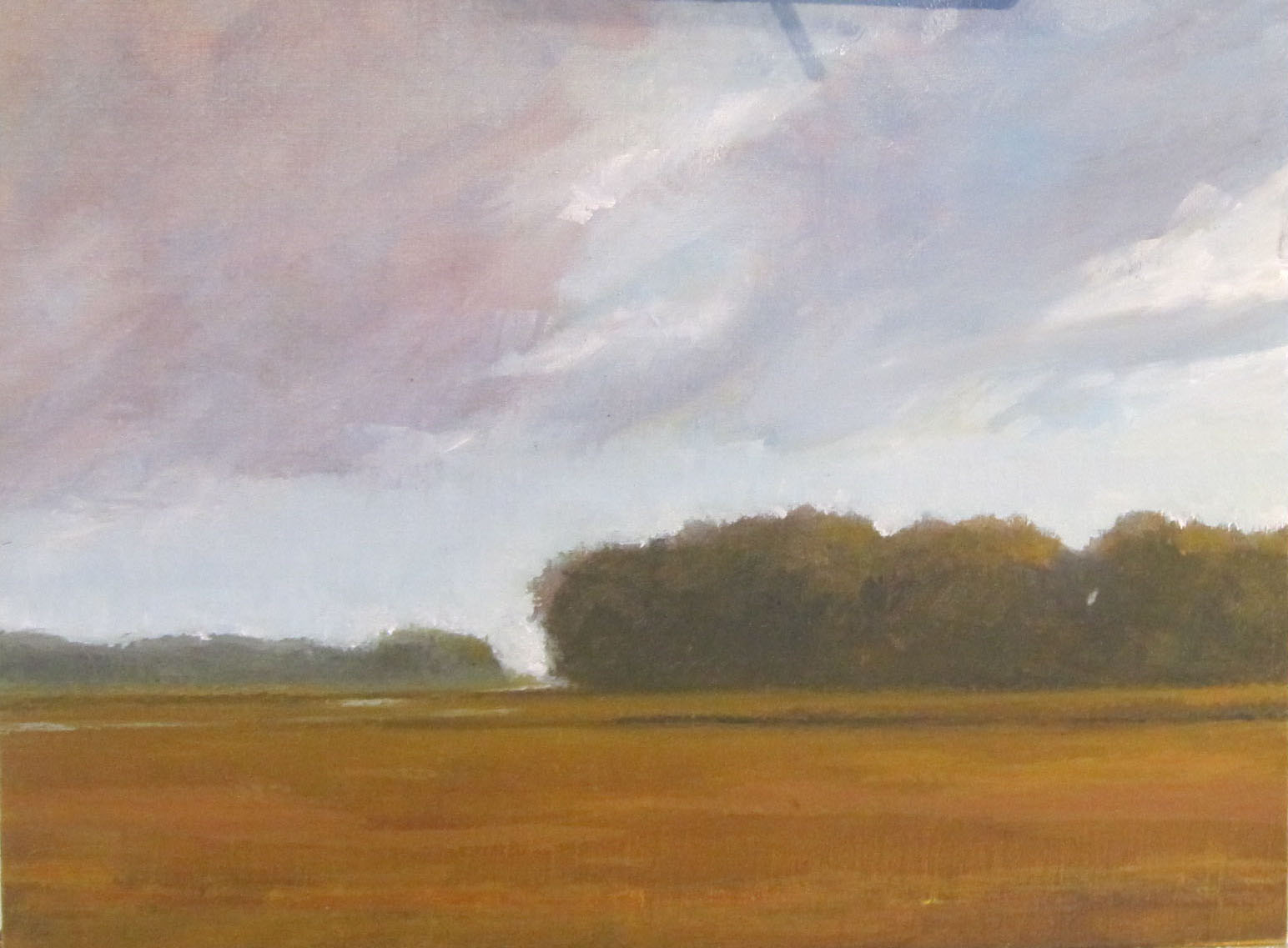 The Ipswich Museum owns the largest single collection of works by Arthur Wesley Dow, including oil paintings, watercolors, photographs, ink wash drawings, wood block prints, and plaster casts. Dow (1857–1922) was born in Ipswich and interpreted images of the town throughout his lifetime. 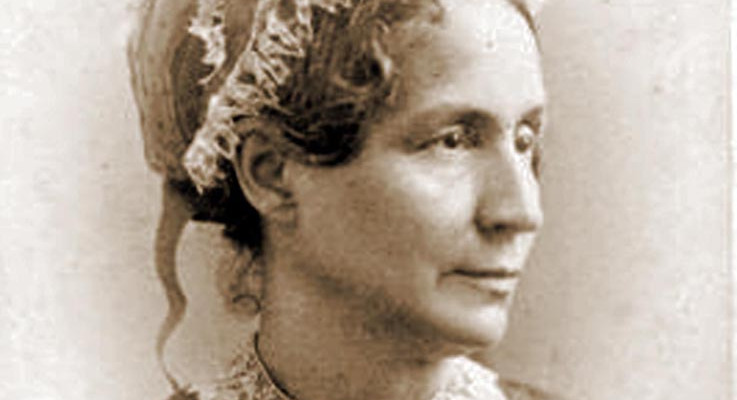 The Ipswich Female Seminary was an early example of higher education for women. Led by Zilpah Grant and Mary Lyon in its early years, the curriculum included science, mathematics and interpretive reading. Students developed a clear vision that broadened their understanding of the increasingly complicated world. Graduates taught in diverse areas of the country and abroad. 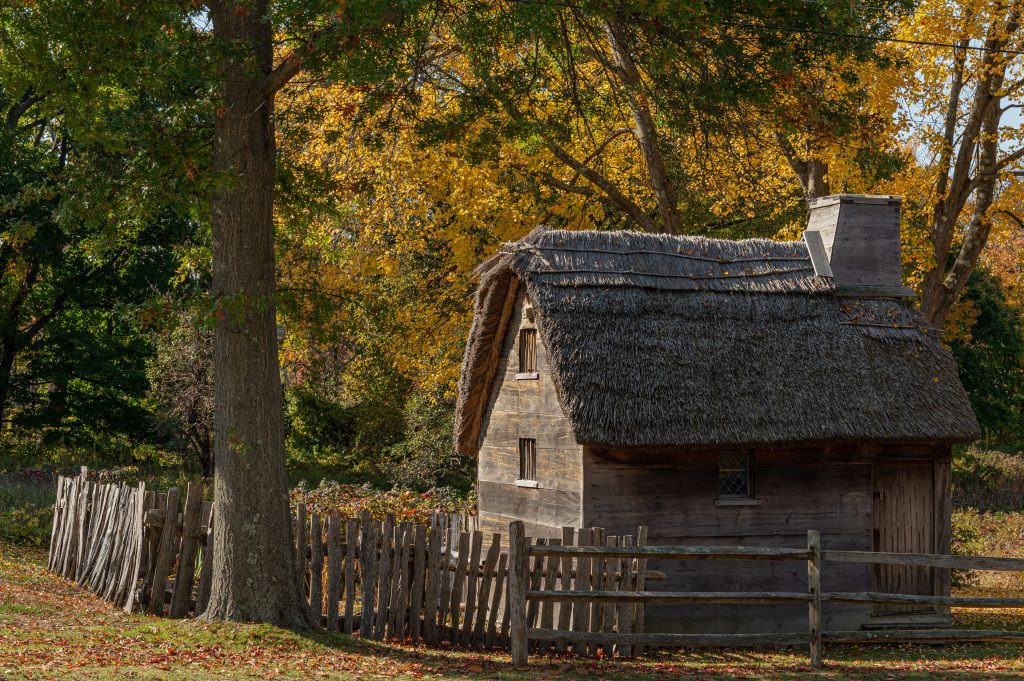 The 1677 Whipple House is one of the finest examples of “first period” American architecture (1625-1725). The oldest part of the house dates to 1677 when the military officer and entrepreneur Captain John Whipple constructed an impressive townhouse near the center of Ipswich to showcase his wealth. 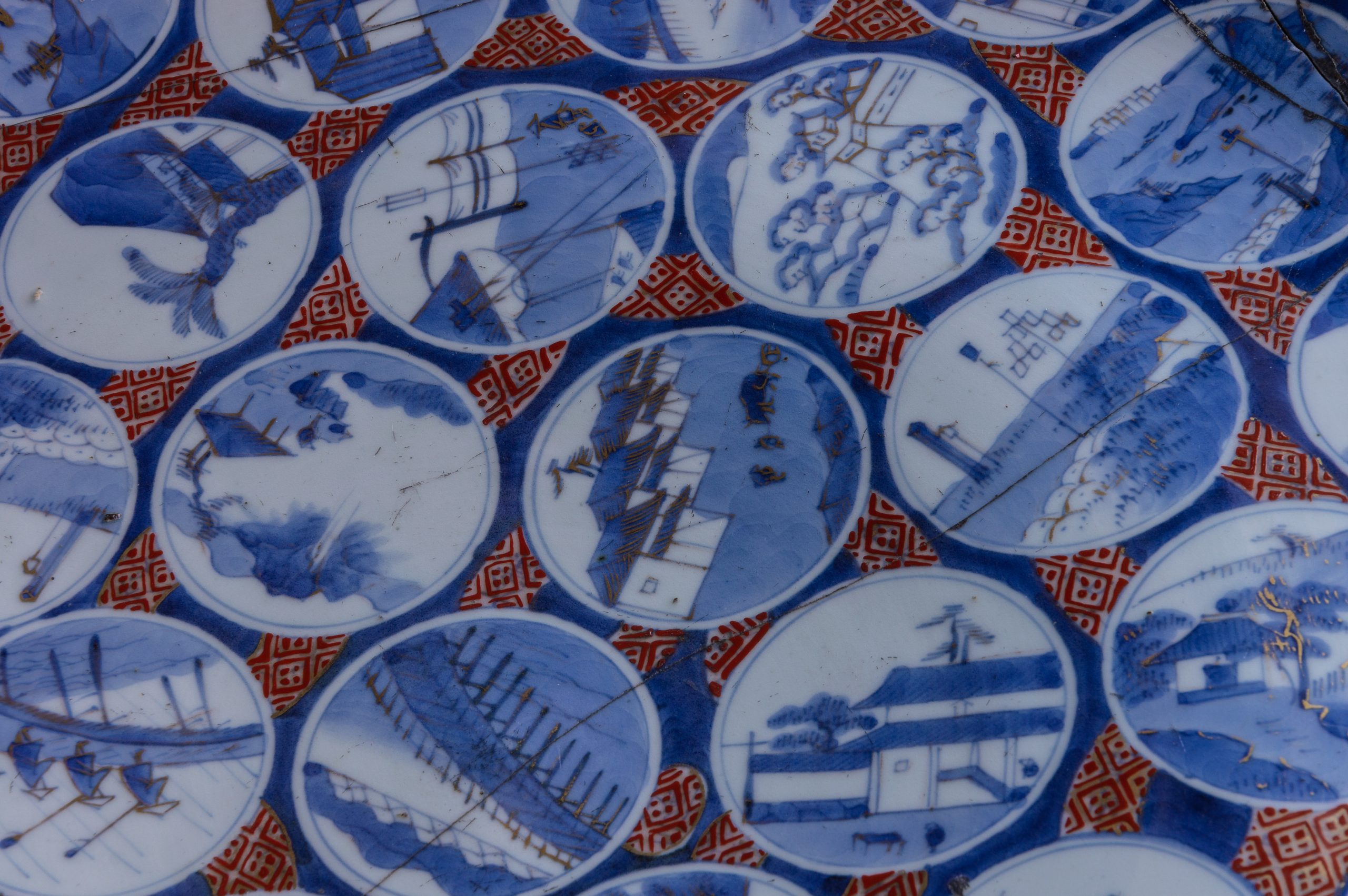 The China Trade room in the Heard House displays fine and decorative arts and artifacts related to the Heard family business conducted in China including paintings attributed to Lamqua, a Chinese artist who was a student of George Chinnery, porcelain, tea chests, furniture and more. 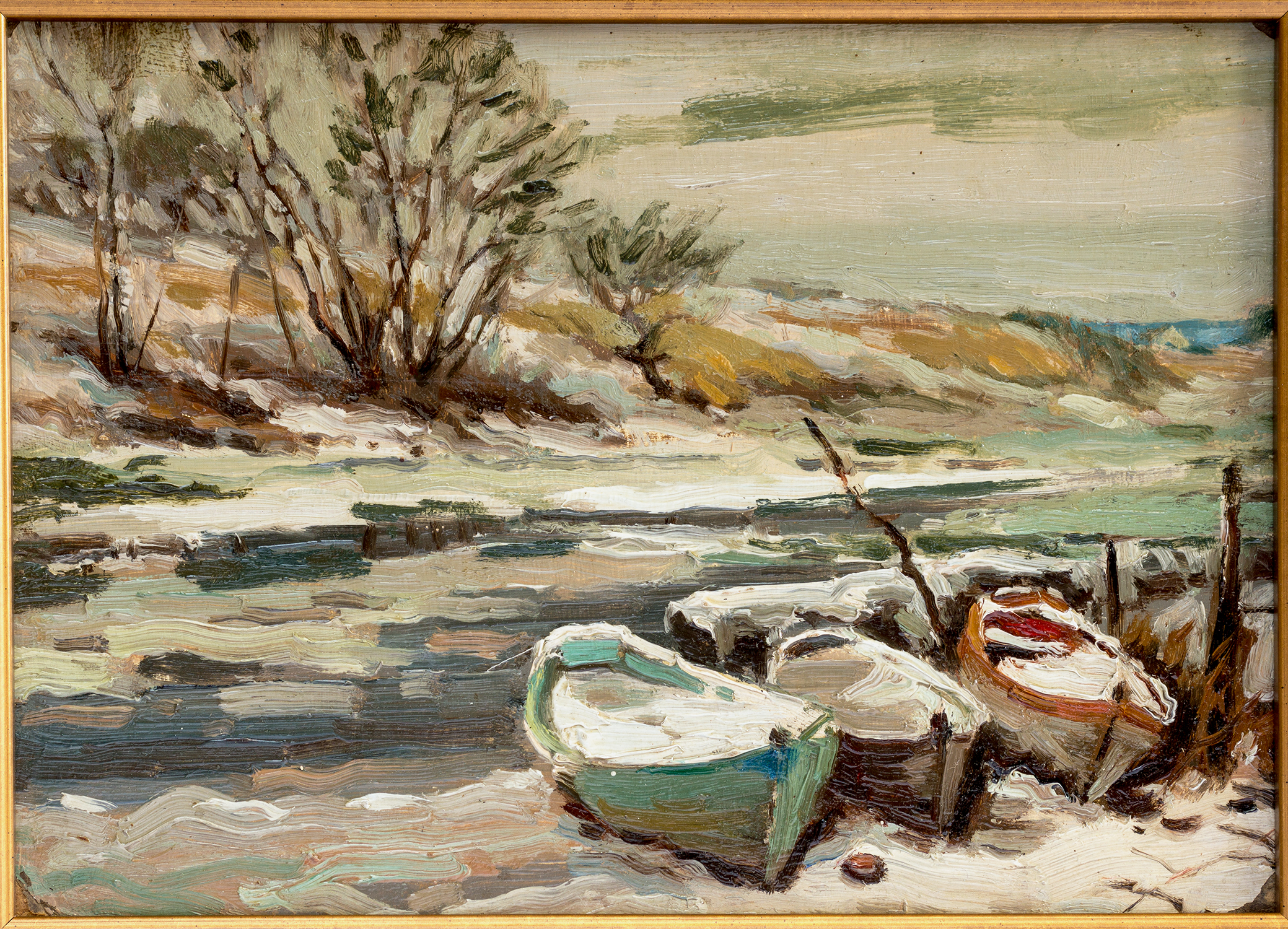 The “Ipswich Painters,” included Edna Baylor, Arthur Wesley Dow, Henry Kenyon, Arthur Kimball, John Mansfield, Carl Nordstrom, Jane Peterson, Francis Richardson, and Theodore Wendel – all of whom chose to live in Ipswich around the end of the 19th century and beginning of the 20th century. Dow was born in Ipswich and called the town his residence throughout his life. 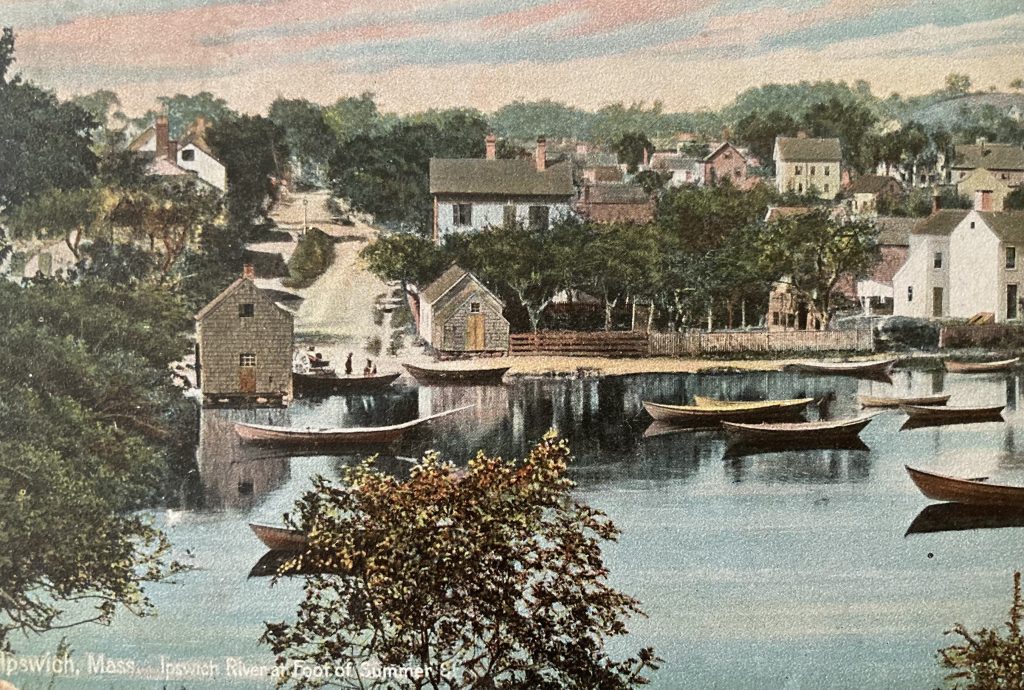 The museum houses an extensive collection of journals, wills, deeds, manuscripts and letters dating back to 1636 and photographs dating to the late 19th century. The museum is also home to the Ipswich Religious Library, founded in 1791, and a rare books collection including the poems of Anne Bradstreet. Researchers may request access to archival material by contacting the curator at curator@ipswichmuseum.org.

Stay informed of the upcoming events and classes